Fly ash is a fine powder that is a byproduct of burning pulverized coal in electric generation power plants. Fly ash is a pozzolan, a substance containing aluminous and siliceous material that forms cement in the presence of water. When mixed with lime and water, fly ash forms a compound similar to Portland cement. This makes fly ash suitable as a prime material in blended cement, mosaic tiles, and hollow blocks, among other building materials. When used in concrete mixes, fly ash improves the strength and segregation of the concrete and makes it easier to pump.

Fly ash can be used as prime material in many cement-based products, such as poured concrete, concrete block, and brick. One of the most common uses of fly ash is in Portland cement concrete pavement or PCC pavement. Road construction projects using PCC can use a great deal of concrete, and substituting fly ash provides significant economic benefits. Fly ash has also been used as embankment and mine fill, and it has increasingly gained acceptance by the Federal Highway Administration.

The rate of substitution—of fly ash for Portland cement—typically specified is 1 to 1 1/2 pounds of fly ash for 1 pound of cement. Accordingly, the amount of fine aggregate in the concrete mix must be reduced to accommodate the additional volume of the fly ash.

There are two common types of fly ash: Class F and Class C. Class F fly ash contain particles covered in a kind of melted glass. This greatly reduces the risk of expansion due to sulfate attack, which may occur in fertilized soils or near coastal areas. Class F is generally low-calcium and has a carbon content less than 5 percent but sometimes as high as 10 percent.

Class C fly ash is also resistant to expansion from chemical attack. It has a higher percentage of calcium oxide than Class F and is more commonly used for structural concrete. Class C fly ash is typically composed of high-calcium fly ashes with a carbon content of less than 2 percent.

Fly ash can be a cost-effective substitute for Portland cement in many markets. Fly ash is also recognized as an environmentally friendly material because it is a byproduct and has low embodied energy, the measure of how much energy is consumed in producing and shipping a building material. By contrast, Portland cement has a very high embodied energy because its production requires a great deal of heat. Fly ash requires less water than Portland cement and is easier to use in cold weather. Other benefits include: 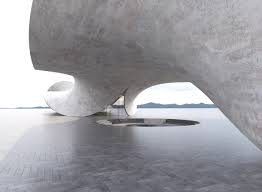 Why Fly Ash? What is fly ash? Fly ash is the finely di... 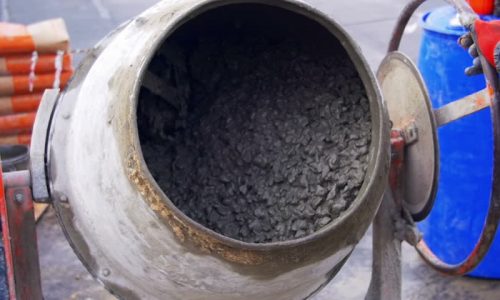 The Effects of Different Types of Fly Ash

The Effects of Different Types of Fly Ash on the Compre... 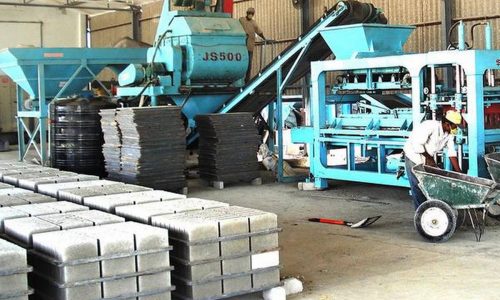 Effects of high volumes of fly ash on cement paste 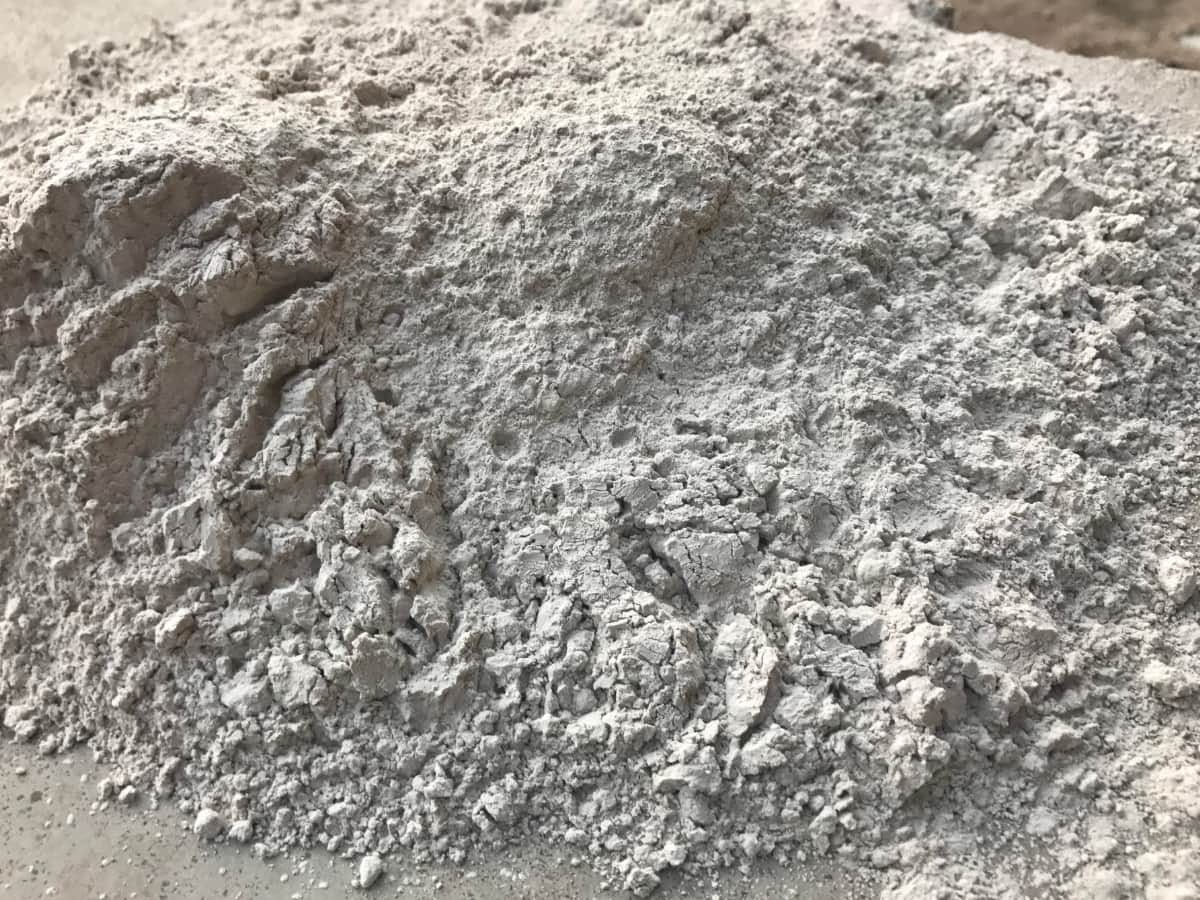