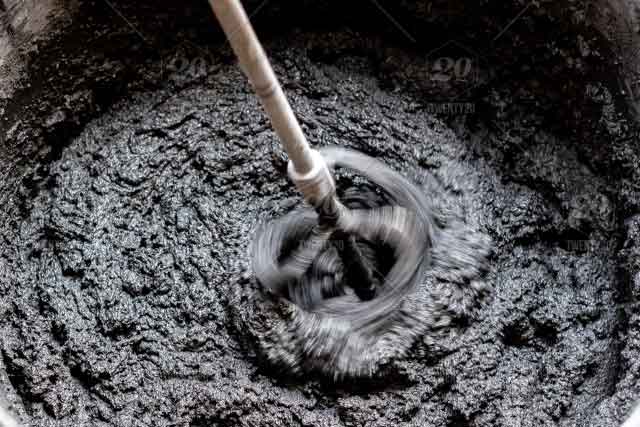 This paper is wholly committed to resource efficiency through the valorization of waste from other industries, and more specifically fly ash as a raw material to produce concrete-like geopolymers. In particular, this study aimed to determine the effect of the physical and chemical characteristics of recycled coal fly ash used to manufacture alkaline cement on reaction kinetics and product microstructure and performance. The ash was mixed with 8 M NaOH and cured for 20 h at 85°C and RH > 90% to form a compact paste, after which mechanical strength was determined and the reaction rate was calculated using isothermal conduction calorimetry. The findings showed that vitreous content (SiO2/Al2O3), reactive and (especially) fineness play a very important role in both the development of cement mechanical strength and the composition and structure of the reaction products formed.

The Roadmap for a resource-efficient Europe (COM, 2011) 0571 describes industrial strategies to mitigate the effects of industrial activity and ensure that by 2050 Europe will have a sustainable economy, in which “resources are not simply extracted, used and thrown away, but are put back in the loop so they can stay in use for longer.”

Cross-cutting concerns such as the need for more long-term, innovative thinking are also being addressed. The research supporting this paper is wholly committed to resource efficiency through the valorization of waste from other industries, and more specifically, fly ash as a raw material to produce concrete-like “geopolymers,” which contain a drastically reduced proportion of portland cement.

Worldwide production of combustion products (CCPs), including fly ash, amounted to 780 Mt in 2011 and nearly 1 Gt in 2015. Whilst the rate of re-use varies widely from country to country (10.6–96.4%), overall 47% of the fly ash generated is presently landfilled (Thomas, 2007). Options for reusing CCPs, which have been under study around the world for the last 70 years, can be classified as non-beneficial, simply transformed manufactures (STM) or elaborately transformed manufactures (ETM). Like other industrial waste such as blast furnace slag or red mud, fly ash can be activated in alkaline media, setting and hardening to acquire properties similar to those characteristics of portland cement. Such materials, known as “alkali-activated cements” or “geopolymers,” constitute optimal vehicles for valorizing and recycling coal fly ash (Palomo et al., 2014; Zhuang et al., 2016; Bai and Colombo, 2018).

The 500 Mt/year of coal fly ash presently landfilled could be reused to manufacture cement or concrete (Chindaprasirt et al., 2005; Duvallet et al., 2015; Hemalatha and Ramaswamy, 2017) if ash particle reactivity could be significantly enhanced. Such valorization would also help mitigate global warming by reducing the CO2 emitted by the building materials industry. The primary objective of the present study was consequently to devise processing methods that would heighten fly ash reactivity.

Earlier studies have shown an intrinsic relationship between the composition and structure of N-A-S-H gel and its physical and mechanical properties (Fernández-Jiménez et al., 2006; De Silva et al., 2007). Given similar degrees of reaction, the formation of N-A-S-H gels with an Si/Al ratio of ≈1 (type 1 gels) yields materials with lower mechanical strength than when the gel formed has an Si/Al ratio of ≈2 (type 2 gels) (Fernández-Jiménez et al., 2006; Hajimohammadi et al., 2010; Nikolic et al., 2015). Further studies by a number of authors (Sagoe-Crentsil et al., 2005; Kovalchuk et al., 2007; Fernández-Jiménez et al., 2017) optimal Si/Al ranges from 2 to 4. Such findings attest to the importance of the reactive silica and alumina content in the starting materials, which largely conditions the ultimate composition of the gel formed. In high calcium based systems (such as type C fly ashes), the initial setting process is governed by the formation of C-S-H or C-A-S-H-like phases rather than pure N-A-S-H. Fast dissolution of highly active Al2O3 and SiO2 sources in high pH medium provides high initial concentrations of silicate species and aluminate to react with Ca forming C-A-S-H phase in the early reaction stages (Chindaprasirt et al., 2012). Other works developed in the field of hybrid alkaline cements (systems with small OPC contents + high content of an aluminosilicate source) point out the co-precipitation of both C-A-S-H+ (N,C)-A-S-H gels during the early reaction stages, which would evolve with time to a C-A-S-H gel (Garcia-Lodeiro et al., 2011, 2013). 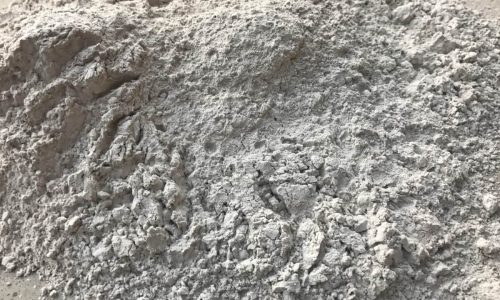 Overview We are pleased to introduce Fly Ash, Class F. ... 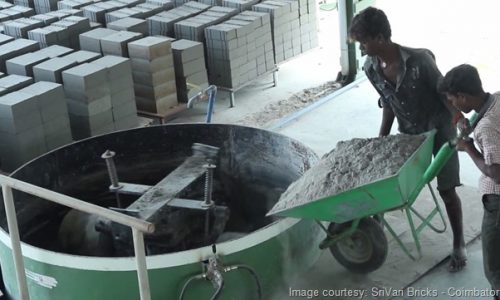 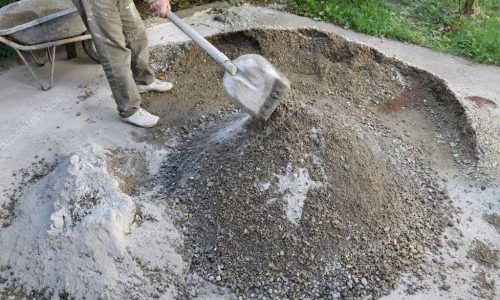 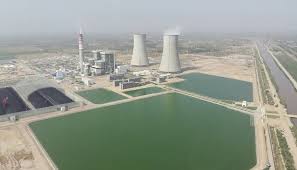 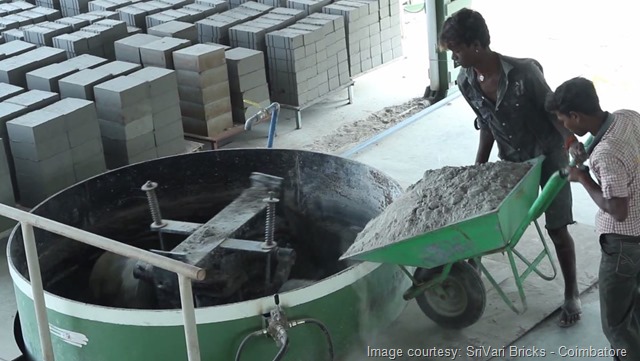